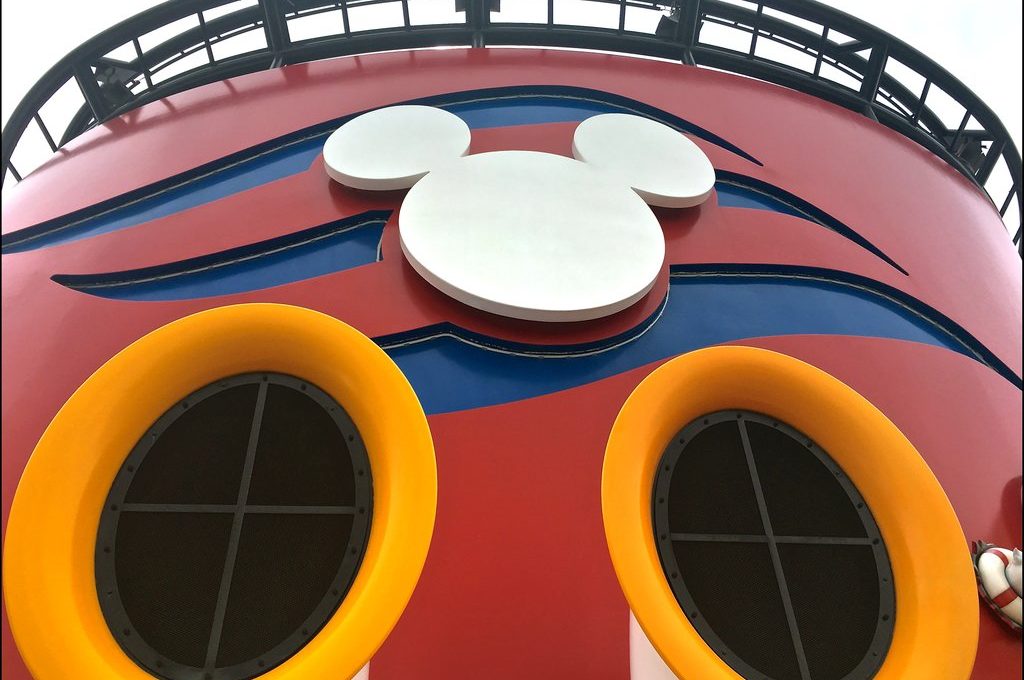 Over Spring Break, my family and I went on a Disney Cruise: five nights to the Western Caribbean on the Disney Magic. We have been on a Disney Cruise before, but this was different, as we had two teens and preteen in tow.

Good news! They had a great time. We all did.

The kids loved the freedom of being able to go wherever they wanted to on the ship. They still pushed their limits at check-in time a few times (they are teens, after all), even though we let them stay out past 10 pm, which is never the case unaccompanied at home. However, we felt safe with that fact that they were “contained”! The security and safety of Disney cannot be beat.

Another family I know had cruised with Disney a few weeks prior to our journey.  They have an elementary, middle, and high schooler, so I really wanted to hear about their experience.  Their report was that they all really enjoyed the cruise as well! Their kids also loved the freedom, the endless ice cream, and the ability to easily meet other teens from all over.

Disney cruises are extraordinary at offering spaces for kids to hang out with other kids their own age. The teen club is called the Vibe (ages 14-17), and the tween club is called the Edge (ages 11-14).  Since we had kids 13-14, they were allowed in BOTH clubs since they were traveling together. (We had to sign a waiver for the 13-year-old after we were aboard the ship.)

We visited the teen club during the open house, but they do not let anyone but the teens in during other times. The kids seemed to enjoy this aspect, as it was a place JUST for them. It seems as though the counselors make it easy for teens who have never met each other to meet. The activities are well run, and the kids really wanted to participate in many of the scheduled activities. My child, who can be a little reserved, couldn’t wait to get back to the Vibe at any opportunity.

As a parent, I had to let go a bit, and not be disappointed that our eldest wasn’t joining us every night for the show, as he had during the previous cruise. (However, by the end of the cruise, he did show up to join us for a few performances.)

They also had teen-designated areas on Castaway Cay, Disney’s private island that most Caribbean cruises visit. Our teens hung out there, while checking in with us periodically.

In addition, there was an all-day Teen Excursion at Castaway Cay involving a boat ride, a bike ride, and a barbecue as well.  One thing to mention is that the Vibeon the Dream and Fantasy cruise ships have a MUCH bigger area and their own pool.  The Vibeon the Magic was great but was just a room with no outdoor space. I think if I only had teens, I would choose the ship with the bigger teen clubs.

When our son was 11, he really enjoyed the preteen club, theEdge. This time, at age 13, he didn’t visit the Edge, which I believe was because the kids he was hanging out with would always gather at the Vibe.

Even families without kids enjoy the Disney Cruise Line. In fact, we met a honeymooning couple on board who raved about their experience because the adult-only sections of the ship were always empty, giving them the pick of seats and activities onboard.

In my opinion, a Disney Cruise has something for most age ranges. I say most because, we did meet two 19-year-old boys who had been coming on the same cruise for many years, and they did complain that there wasn’t much for their age group.  They were too old for the teen club and too young to drink.

Overall, a Disney cruise is top-notch: very clean, high-end entertainment, has something for everyone, has excellent customer service, and is extremely safe and secure.

If you’re hesitating about bringing along kids in the 13- to 17-year-old age range. Don’t. They’ll love it, and so will you.