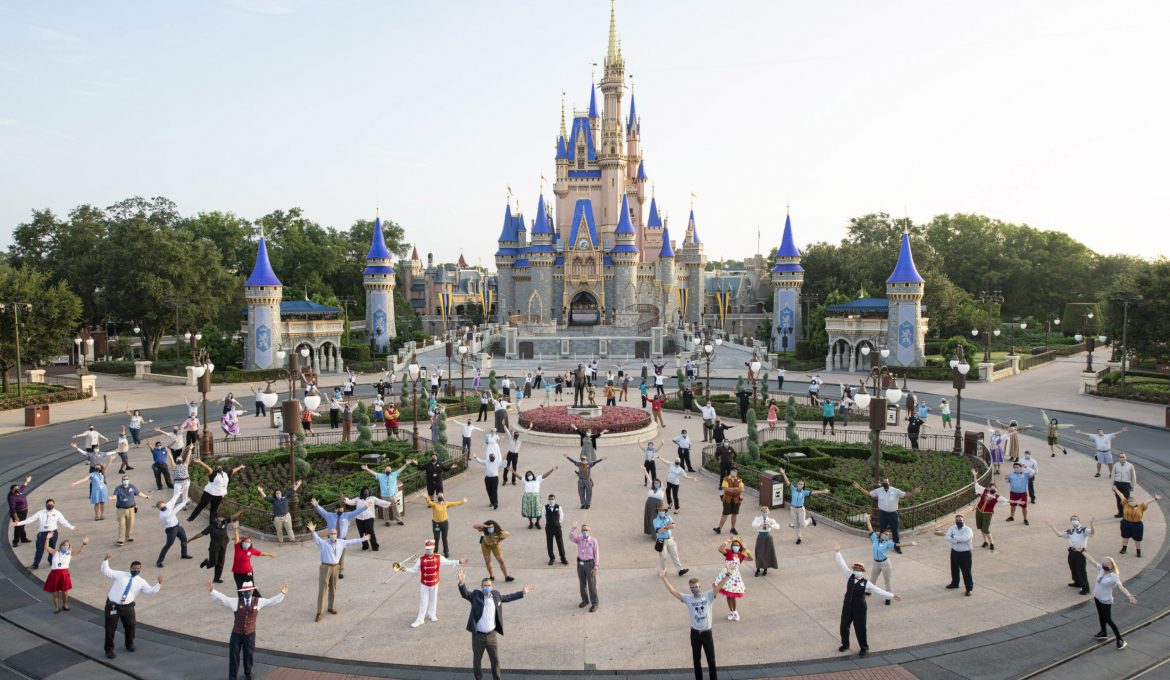 There’s no magical way to say it. The recent layoff of 28,000 Disney cast members sucks!

Everything Disney is – and inspires others to be – is generated by its cast members. It’s not the infrastructure and fiberglass that make the magic. It’s the people. The cast members who drop the ropes in the morning and clean up at the end of the night. The people who swap Halloween pumpkins for Christmas trees overnight and are baking treats at 4 a.m. Every role is an important one – the storytellers, the artists, the inventors, the Imagineers, the chefs, the servers, the frontline workers, the Mousekeepers, the drivers, the security teams, and the entertainers.

Walt Disney said it best, “You can dream, create, design and build the most wonderful place in the world…but it requires people to make the dream a reality.”

It’s not as if cast member layoffs were a total surprise. How long can a business that thrives on gatherings and hugs survive in a time when those activities are forbidden? Since March, a lot of cast members have been making ends meet by starting their own small businesses. Waiting and hoping for something to happen that would bring “The World” back to normal.

If you are in the position to do so, please support as many cast member-run small businesses as you can. An excellent listing of these businesses is available at The Theme Parkettes website. Check it out at www.themeparkettes.com.

Much like Walt’s journey after losing the rights to produce Oswald the Lucky Rabbit, cast members are now being forced to use their talents to create new opportunities on their own terms. For Walt, the door closing on Oswald opened a window for him to create Mickey Mouse. We hope and pray that cast members who are struggling right now get the same happy ending Walt did, and very soon!

Thanks for Popping In