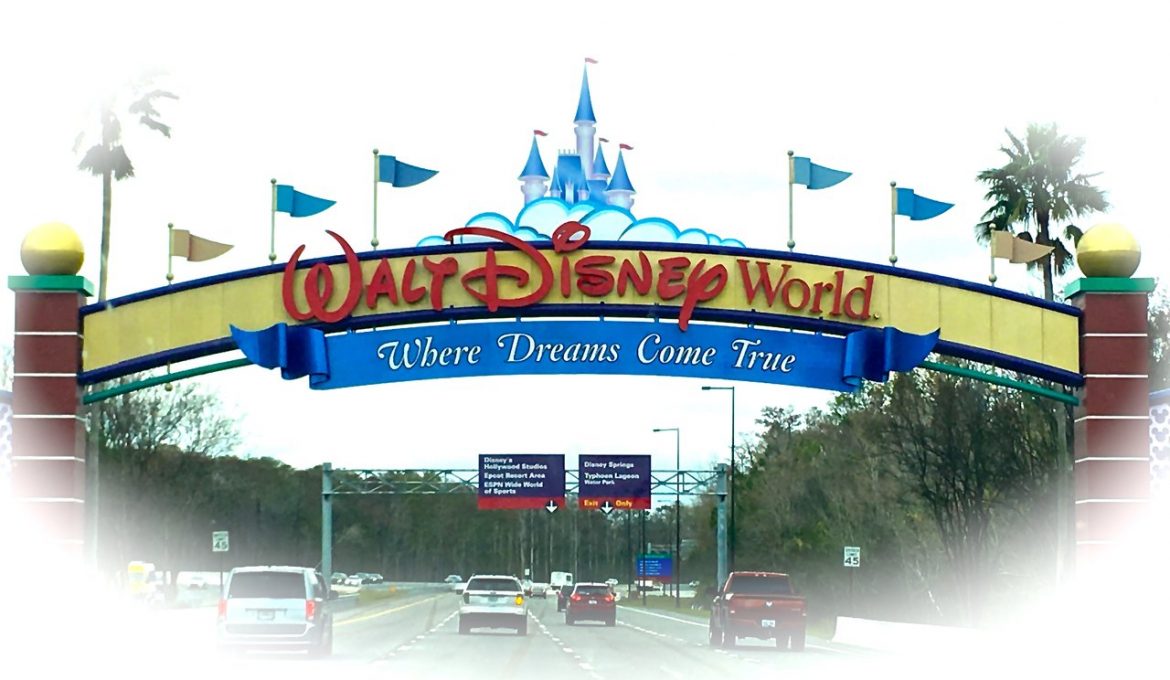 Walt Disney World has been changing and expanding at breakneck speed. With so much empty Florida land, a boatload of intellectual property (IP), and serious crowd issues, it seems the time is right to open a 5th Walt Disney World theme park gate. The last park to open was the Animal Kingdom on April 22, 1998.

This month, the Main Street Pop In team put on our Imagineering hats and dreamed up some ideas. It was so much fun and produced what we think are a few winners. Let us know in the comments what you think.

From Jenny, Our Park Veteran

I have two ideas for parks I’d like to see.

First, I’d like to see an attraction graveyard park. It would include all the classic attractions that have been closed: Mr. Toad’s Wild Ride, Horizons, World of Motion, Alien Encounter. Every one of those would be fun to see again. Sadly, I’d have to add Flights of Wonder to that list, as I miss that show tremendously. I’m not sure that there would be a huge demand for this, but my inner-Super Fan would love to see this park.

Second, I would like to see a limited-entrance park, in the spirit of Discovery Cove at Sea World. I don’t even care what the theme is! I would just love to go to a Disney park and not be packed in like sardines.

From Brooke, Our Millennial

I have actually thought about this before. The park I would do would be centered around thrill rides. I’d theme it as a Villains Park. All the rides would be as big and intense as Rock ‘N Roller Coaster and Tower of Terror. It would prevent older guests that are staying ON Disney property from leaving to visit Universal (And by “older guests” Brooke means teens and 20-somethings. Ouch!)

From Marcus, Our Under-10 Consultant

I wish they had a park that brought video games to life. I think Disney should take ownership of Roblox, so they could create an entire Roblox land. I think this would make a good park and I think Disney owning these games would improve the video games, too. Disney has the money to fix glitches and keep kids who are playing video games safe.

From Kim, Our Editor

I’m aging myself with this suggestion, but I’d love it if Liberty Square were expanded into an entire theme park. I imagine something very much like Virginia’s Colonial Williamsburg or Michigan’s Greenfield Village. On the edutainment side, I would like Disney to build an actual museum to house and display its vast collection of archives and memorabilia. I’d also like there to be a big focus on Walt and Roy Disney and all the people who helped them along the way. This museum would be set up like the Smithsonian’s National Museum of American History.

What About A Marvel Park?

Since Disney acquired Marvel in 2009, it seemed like the writing was on the wall as to what the next park’s theme would be.

“I think a comic book theme park could help them capture the much-neglected younger, and even teenage, boy audiences,” Jenny says.

However, Disney is still bound to a 1994 licensing agreement that gives Universal rights to the Marvel brand east of the Mississippi. This includes most of The Avengers, The X-Men, and The Fantastic Four (but not Guardians of the Galaxy and maybe not The Black Panther). So, basically, Walt Disney World is banned from using Marvel characters in Florida at this time. Bummer!

Have you ever dreamed of creating your own Disney park? If you have, we’d love to hear about it. More important, we’d love to have you as a regular subscriber to our newsletter. Sign up today at www.mainstreetpopin.com/newsletter.