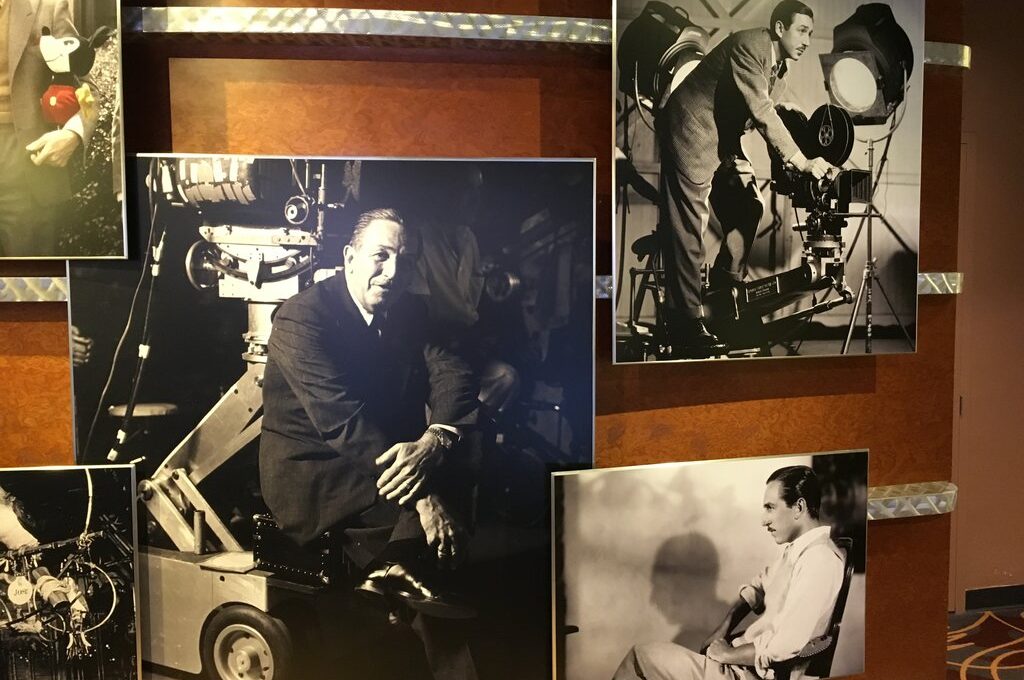 A while back, I did a blog about my fears of returning to Disney during COVID. At the time, I was absolutely ready to pack my masks and go.

Then the cases started to spike in Florida. Then the hotel I booked didn’t make the list of open resorts. Then there was a concern that my state might invoke quarantine orders for travelers.

In the end, my big plan to say “Yes” to Disney turned into a big “NO”.

Since then, I’ve been getting my Disney fix by immersing myself in Disney history. In the coming weeks, I hope to create a Short History series on Walt and Roy Disney. So, stayed tuned.

In the meantime, I came across a small piece of history that struck a chord with me. While re-reading my favorite biography, Walt Disney: An American Original by Bob Thomas, I came upon a fact that I had previously overlooked about Walt Disney’s early life.

In 1918, at the age of 16, Walt Disney was one of the millions of Americans infected with the Spanish Flu – a pandemic that is often compared to the coronavirus outbreak affecting our world right now.

At the time, Walt was living in Chicago and delivering mail for the Post Office. By being in contact with so many people, it’s no surprise that he came down with the illness.

Just before he became sick, Walt decided he needed to be part of the War effort. He had just signed up to become a driver for the Red Cross (He forged his passport application to appear older, which is a story for another time.) and was receiving his mechanic’s training when he suddenly became ill and was ordered to check into a hospital. According to Thomas’ book, his ambulance driver suggested he recover at home and not in a hospital. Thomas writes, “Walt took the advice. Two of his close friends had been taken to the hospital, and they had died the next day.”

Walt’s experience was pretty typical. The city of Chicago was hit hard by a wave of Spanish Flu cases in the fall of 1918. Between September and November, the flu killed 8,500 Chicagoans. Mortality was highest for children under age 5 and adults from 20 to 40.

Walt suffered from high fevers and delirium. His younger sister, Ruth, and his mother, Flora, also came down with the illness (probably from him). Flora nursed all three back to health, despite the lack of heat in both Walt and Ruth’s bedrooms. She treated the flu with high doses of quinine and poultices, neither of which probably made a difference.

Because there was no vaccine for the Spanish Flu, the only way to prevent the spread was through social distancing and good hygiene. Mask wearing became encouraged.

Sixteen-year-old Walt and his family all recovered. Walt was able to return to the Ambulance Corps and eventually he was shipped to France, where his interesting life story continued.

In normal times, this small tidbit about Walt and the flu probably wouldn’t have made the cut for a “short history on Walt Disney”. But with COVID-19 dominating so much of American life right now, it seemed appropriate to mention.

In a way, this grim look back at the struggles our fellow Americans had to endure 102 years ago offers a slice of hope. It won’t be this way forever. Families and schools and governments and economies eventually will recover and change for the better. But until then, I wish you good health and good wishes. Stay safe, everyone.