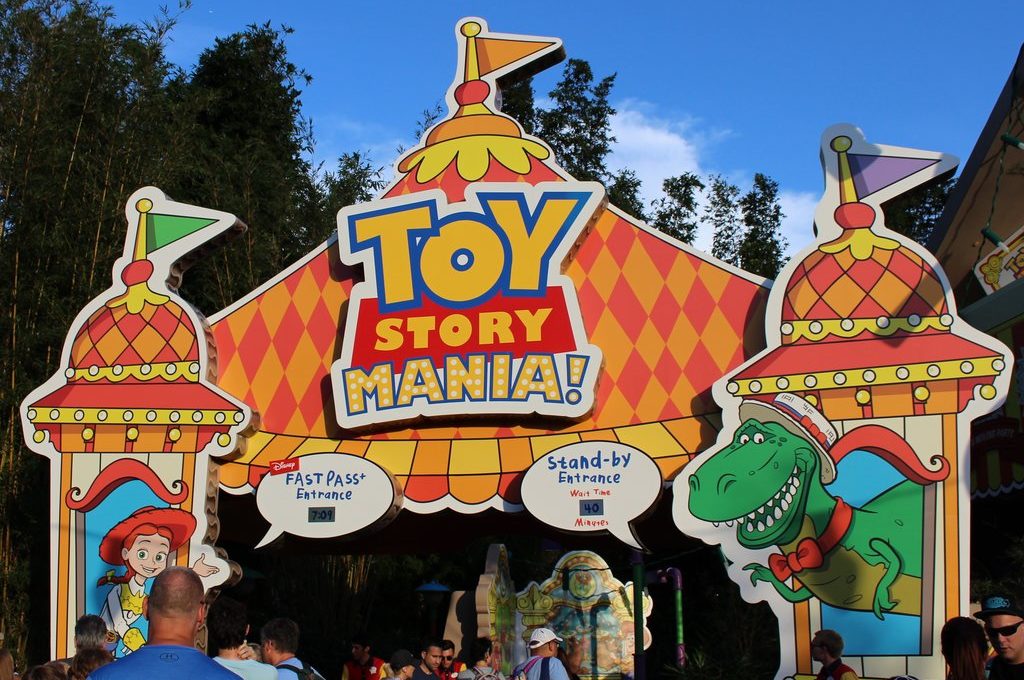 The Magic Kingdom, EPCOT, Hollywood Studios, and the Animal Kingdom each offer an awesome array of thrill rides, dark rides, and attractions. Disney uses what it calls FastPass+ to let guests skip the regular standby line on at least three attractions per day.

The following are attractions we consider “FastPass Worthy”—meaning that getting yourself a FastPass could save you hours of time over the course of an entire day.

Take note that this isn’t a ranking of the best rides or a list of must-dos. We don’t think there is any experience at Disney that is guaranteed fun for everyone. “FastPass Worthy” simply means that these rides have really long waits for various reasons, and you’ll save yourself a lot of time by using a FastPass.

However, if you ever see a wait for Peter Pan’s Flight of 30 minutes or less (maybe early in the morning or late at night) definietly try the standby line. The queue into the Darling’s house is — well, “darling.” It’s worth the time.

Once Tron opens in the Magic Kingdom (2021), we suspect that we’ll need to add it to the list. New attractions always create extraordinarily long lines.

With new attactions like Remy’s Ratatouille Adventure (2020) and Guardians of the Galaxy (2021) coming soon, this list will change in a year or less. Just remember, no matter what park you are in, getting FastPasses for new attractions is always a good idea.

For this rollercoaster, however, it has a handy single-rider line. So, if you can’t get yourself a FastPass, consider using single-rider. You can’t choose who you sit with, but the wait is significantly shorter. (Epcot’s Test Track and the Animal Kingdom’s Expedition Everest have a single-rider lines as well.)

To wrap up, here are some things you need to know about FastPasses: