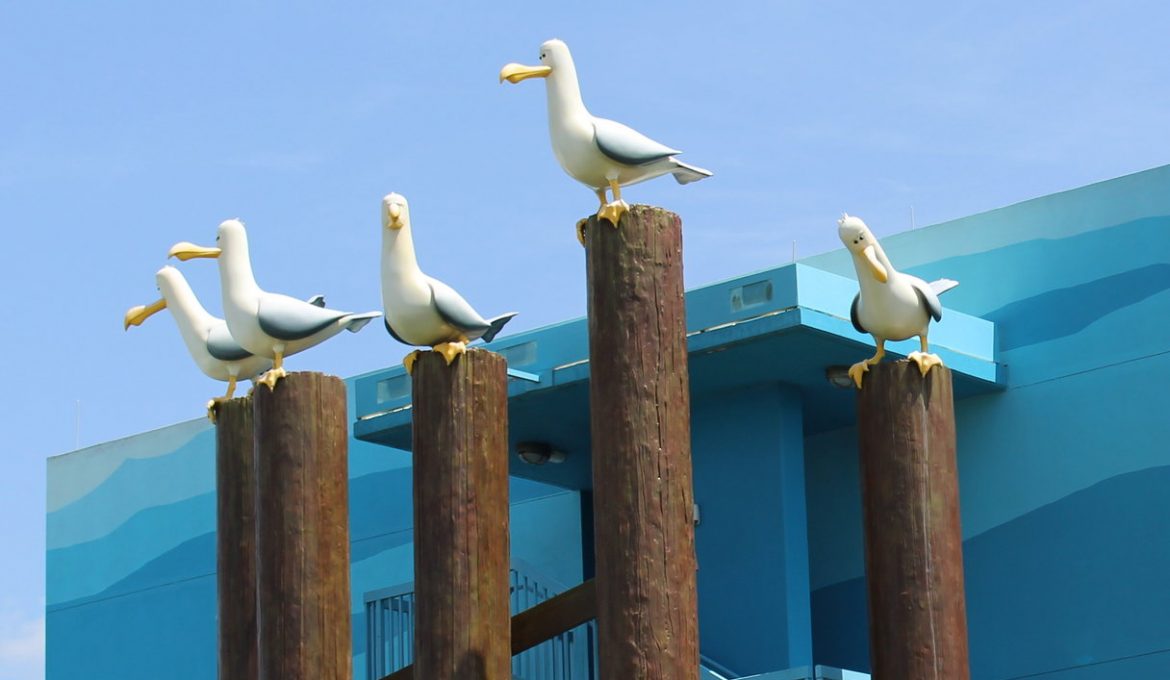 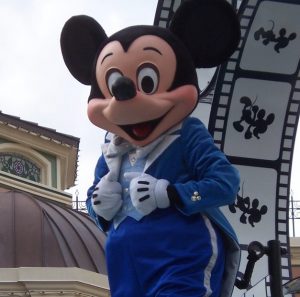 Disneyland: This park is not in Florida. Disneyland is the theme park that started it all. Opened by Walt Disney himself on July 17, 1955, Disneyland is located in Anaheim, California. 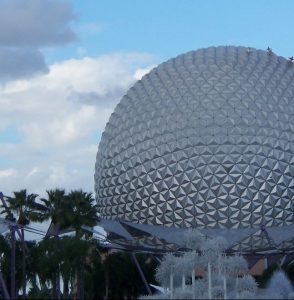 E-Ticket: When the Magic Kingdom first opened, guests had to buy a ticket to enter each attraction (this was in addition to purchasing an admission ticket). Five levels of tickets were sold, labeled A through E. A-Ticket attractions were the least popular and thrilling, while E-Ticket attractions were the most popular and innovative. Even though the lettered ticketing system disappeared in early 1980s, Disney fans still call anything exciting an “E-Ticket” experience.

FASTPASS+: Think of this as scheduling a “reservation” to ride an attraction or gain good seating for a show. With a FASTPASS, guests get immediate access to the front of the line. If you are interested in using the FASTPASS system, make sure you download the My Disney Experience mobile app.

Imagineers: A combination of the words imagination and engineers. This is the title given to castmembers who dream up, design and build everything Disney. 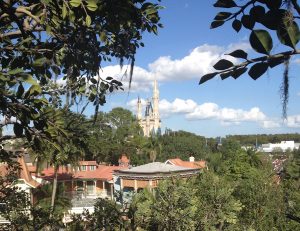 Rope Drop: The time a Disney Park opens to the public. Resort guests may be allowed to enter prior to rope drop if Extra Magic Hours have been assigned.

Wienie: Something visually interesting that draws guests to a location or to keep a story moving along. Once a guest reaches “the wienie” they are delighted and happy. (Cinderella Castle is a prime example of the Disney Wienie)

If you have a suggested Disney Lingo addition, we’d love to add it. Email us at info@mainstreetpopin.com