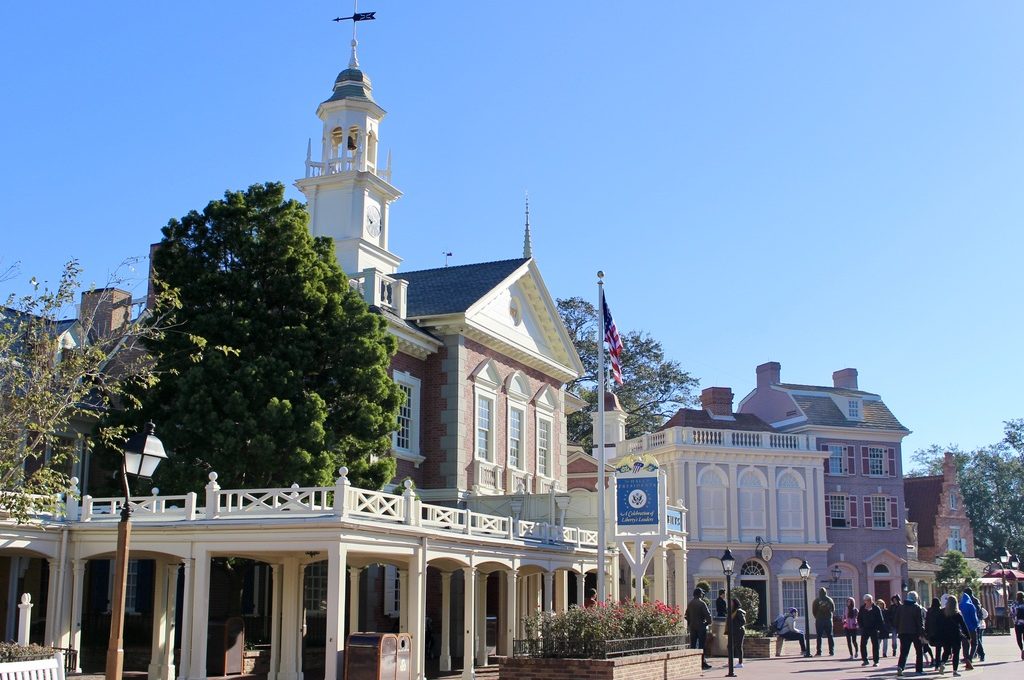 Thanksgiving – the American holiday celebrating the 1621 autumn harvest feast between the Plymouth colonists and the Wampanoag Native Americans. Although certainly not the first time Europeans and indigenous people of the Americas gathered together in peace, this tale of Thanksgiving seems to pop up the most as the holiday’s origin story. It is perhaps the version of Thanksgiving we most want the holiday to be.

For centuries in America, days of thanksgiving were declared throughout the year by leaders in the colonies and states, especially during times of war. In 1863, Abraham Lincoln officially made the holiday a national, once-a-year event by proclaiming the final Thursday in November as Thanksgiving Day. In 1941, Franklin D. Roosevelt (who was criticized for moving the holiday to a date earlier in November in order to create a longer Christmas shopping season for retailers) shifted Thanksgiving Day to the fourth Thursday in November, where it has remained.

Since American schools often break for Thanksgiving and the days surrounding it, you can understand why Disney is a popular place to celebrate Turkey Day! Of course, there are a ton of great places to get a Thanksgiving Day meal at Walt Disney World, but for me, Liberty Square is by far the best place on earth to spend Thanksgiving. The land is perfect for those who wish to be immersed in a little American history, a lot of holiday food, and a spirit of “giving thanks”.

First, let’s get into the history. Liberty Square packs four types of architecture into one small land. The waterfront is styled to look like New England in the late 1700s. The assembly house features Philadelphia’s Federal-style (1780-1830). Shops and the inn take on a more Georgian style (1700-1800), and Liberty Square’s one residential home (The Haunted Mansion) is in the style of Gothic Revival (1830-1860).

A large oak tree stands in the center of Liberty Square and is about 140 years old. It’s called the Liberty Tree and is named after Boston’s original Liberty Tree where the Sons of Liberty gathered to protest the Stamp Act. Thirteen lanterns hang in the tree representing each of the original colonies.

Liberty Square also is home to a copy of the Liberty Bell – cast from the same mold as the original. Around the bell, fly the flags of each colony.

The great colonial hall is home to the Hall of Presidents and was built to look like the meeting houses where the Declaration of Independence and the Constitution were created.

Inside is a museum of genuine art and historical artifacts, including the Great Seal of the United States. The museum acts as a waiting room for showings of the Hall of Presidents, an attraction that combines a historical documentary film about our nation’s founding with a performance by 44 Audio-Animatronic figures portraying every U.S. President.

The Liberty Tree Tavern is an 18th-century colonial inn with antique furniture, plank floors, and pewterware. Each room is named for an important person in American history.

The great part is that Thanksgiving dinner is served at the Liberty Tree Inn every day of the year. If you want to celebrate Thanksgiving in July, you can!

The last reason why Liberty Square is such a great place to visit on Thanksgiving has to do with shopping. Next door to the Inn is a little gem of a store called the Ye Olde Christmas Shoppe. The little shop made partly of red brick and partly of gray stone is the perfect place to transition from Thanksgiving to Christmas. The inside twinkles with hundreds of decorations—signaling the end of another Happy Thanksgiving.

Yes, I am truly thankful for Liberty Square!

Click Here to Subscribe to our FREE Main Street Pop In Newsletter. Every Monday, we POP IN and take a Quick Trip to Disney!