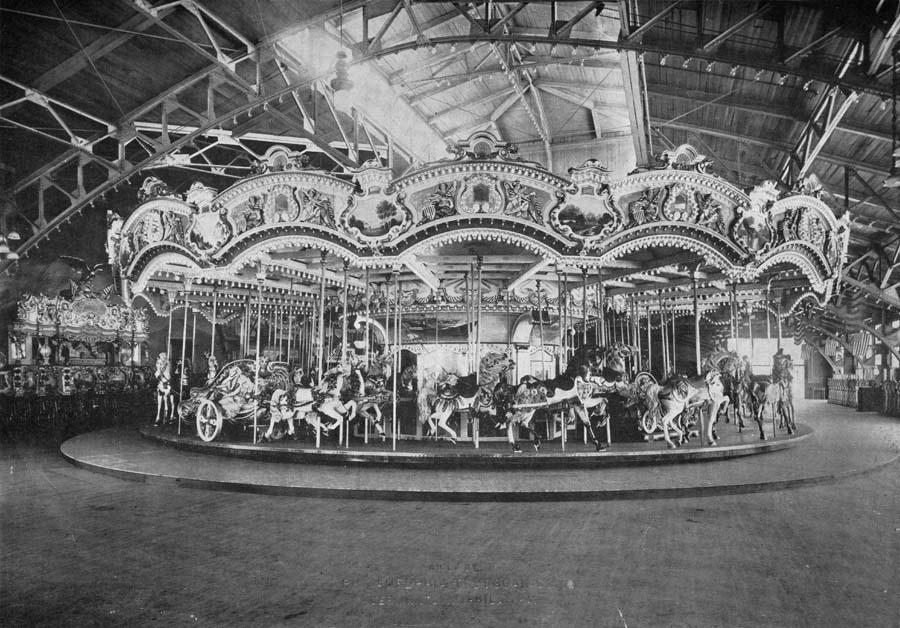 Walt Disney’s life has been well documented, misunderstood, embellished, and sometimes hidden. Since there are few people alive today who knew Walt personally, new stories and facts about Walt are pretty rare.

Here at MAIN STREET POP IN we like to keep it short and simple. There is no way we can tell you in a blog everything there is to know about Walt’s Life, but knowing a little bit about the man who created Walt Disney World may add some meaning to your park visits. You see, every corner, every shutter hinge, every garbage can at Disney has a backstory and the founder of the Disney Company is the reason behind many of those tales.

Today, our history begins in 1901 in a big city located on the shores of Lake Michigan.

Walter Elias Disney was born on Dec. 5, 1901, in Chicago. His family consisted of his parents, Elias and Flora, three older brothers, Herbert, Raymond, and Roy, and a younger sister, Ruth. When Walt was four years old, his parents moved the family to Marceline, Missouri. Although the Disney’s only lived in Marceline for four years the town never left Walt’s mind.

In Marceline, the Disney’s lived on a farm. It’s there that Walt developed a love for nature and animals and received his first payment for a drawing (a neighbor paid him 25 cents for a portrait of his stallion).

Main Street, U.S.A. at the Disney theme parks exist in homage to Marceline. (However, if you visit Marceline, you won’t think that the town looks at all like the theme parks’ versions.) It is the Marceline of Walt’s heart – bright, welcoming, full of good smells, and spotlessly clean. Marceline is where Walt saw his first motion picture and first horseless carriage.

In 1910, the Disney’s moved to Kansas City and Walt sees an amusement park for the first time (although he was too poor to enter). Walt’s humble beginnings made it necessary for him to work as a child to help support his family. Roy and Walt worked for their father and delivered papers. The work was grueling, and Walt had little free time for play (although sometimes he would play with the toys abandoned overnight on the porches of the homes on his route). Walt owned few possessions. His aunt, not his parents, supplied him with paper and pencils for drawing.

Throughout childhood, however, Walt found ways to entertain those around him. His grades were not the best (probably because his work schedule prevented him from ever getting a good night’s sleep) but he had a talent for drawing, acting, and impersonating Abraham Lincoln. Every year, he would dress like the President and recite the Gettysburg Address for his classmates at the request and delight of his principal.

Walt loved vaudeville and took children’s art classes at the Kansas City Art Institute. At 15, he got a job on a train (another industry he grew to love) selling snacks, drinks, and tobacco.

In High School, the Disney family returned to Chicago. He studied cartooning at the Chicago Institute of Art and attended McKinley High School, but only for only one year. He worked many odd jobs, from jelly jar washer to gateman on the elevated railway line. At 16, he drove a horse and buggy delivering mail in the city.

Walt had a knack for embellishing his experience in order to get what he wanted. He told his boss at the post office that he knew how to drive a truck (and by the end of the workday, he figured it out). He wanted to join the war effort but was too young to enlist. So instead, he lied about his age and joined the Red Cross as an ambulance driver. Although the war was over before he completed his training (his training was delayed because he caught the Spanish Flu in 1918), he did go to France to work as a driver during the months of withdrawal.

When he returned home from Europe, Walt was no longer a child. He was a young man with a dream of making it on his own. High school and the jelly factory were not for him. His ambitions lived in Kansas City, the place where commercial art was thriving and where Walt would discover something new – cartoons that moved.

Thanks For Popping In!﻿