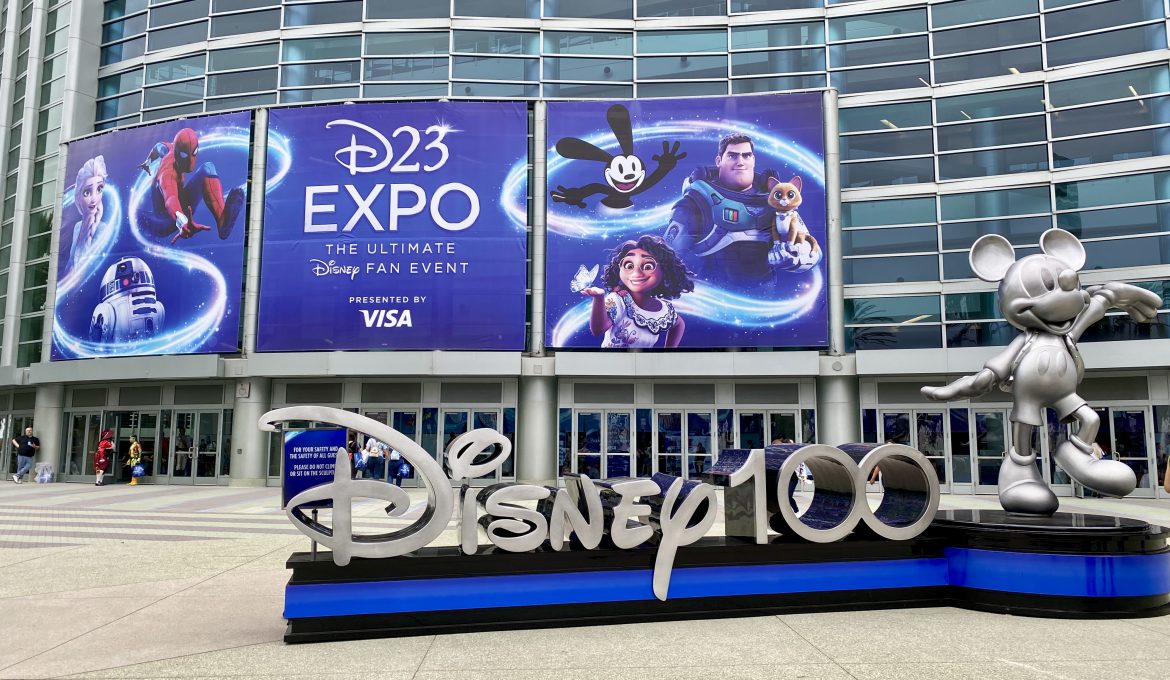 On September 11, Disney’s D23 Expo (D23 is the official Disney fan club) teased fans with some far-off dreams, new things coming to the parks, and some much-anticipated timelines.

All-in-all the D23 Expo was a spectacular event filled with talks by Imagineers, fans in costume, book- and art-signings, celebrity appearances, music, pieces from the Disney Archives, and memorabilia for sale. But I have to admit, “new” announcements regarding Walt Disney World were pretty slim. Here’s what was announced regarding the Florida resort.

Magic Kingdom – The biggest news of the expo was the possibility of a new land inside of the Magic Kingdom.

The project, referred to as Beyond Big Thunder Mountain, is many years down the road, according to Disney Parks, Experiences and Products Chairman Josh D’Amaro. Theming possibilities at this point in the process include: a visit to Santa Cecilia to celebrate Day of the Dead with the characters from Coco; an Encanto-themed land complete with its own Casa Madrigal; or a land overrun by villains.

Animal Kingdom – Disney is in the early stages of development for the transformation of Dinoland into an area that features settings and characters from Zootopia, Moana, or maybe both.

New Stuff Coming To The Parks

Magic Kingdom – The Hat Box Ghost will take residence in The Haunted Mansion in 2023.

Magic Kingdom – The Happily Ever After nighttime spectacular returns in 2023.

EPCOT – A new nighttime spectacular is in development and will debut at on the World Showcase Lagoon in 2023. (Does this mean Disney is taking out the controversial Stargate?)

EPCOT – The character of Figment will be on site for fan meet-and-greets by the end of 2023.

Timelines Fans Have Been Waiting For

Magic Kingdom – Tron: LightCycle Run will be ready by the spring of 2023

EPCOT – The center neighborhood known as World Celebration will be ready in late 2023 and will be the home of the new Walt the Dreamer statute.

Since the year 2023 is the 100th anniversary of the founding of the Walt Disney Company, all the Disney parks will be celebrating in their own way, says D’Amaro. The heart of the celebration, however, will take place in Disneyland. As we learn about what celebration activities are being added to Walt Disney World, we will post them on our What’s New page.

Unfortunately that’s all we have for announcements and new stuff coming to Walt Disney World, but that’s not the end of our coverage of the D23 Expo. We have several stories in the works. So check back for more on the Muppets, some new Disney legends, the first Disney ambassadors, and what new in the world of S. E. A.